The Baloch Human Rights Council (BHRC) is an international non-profit and charitable organization dadicated at championing the cause of Baloch human rights and advocating for the right to national self-determination for the people of Balochistan.

The Baloch émigrés, who live and work outside Balochistan, have, for a long time, felt the need for a worldwide organization to highlight the never-ending human rights violations committed in Balochistan, almost on a daily basis, by the twin governments of Pakistan and Iran. The cruel irony is that both these countries are signatories to the United Nations’ Universal Declaration and its Charter of Human Rights. But the fact of the matter is that neither of them has shown any respect for these documents as far as their treatment of the Baloch people is concerned. Not only have the Baloch been denied basic human rights but have had to undergo most horrific atrocities at the hands of both Pakistani and Iranian authorities.

The human rights’ situation in the whole of Balochistan has become extremely critical since the beginning of this century. Responding to this unprecedented circumstance, the representatives of the Baloch Diaspora gathered in London in August 2008. The participants felt that in order to highlight the grave humanitarian situation prevailing in Balochistan internationally, it is imperative to launch a global organization.  The Baloch Human Rights Council (BHRC) was formed and since then it has been endeavoring unfailingly to uphold the principles set forth in its constitution and worked tirelessly to promote the aims and objectives of the organization in order to help the Baloch people in this critical moment of their national history.

The BHRC believes that the Baloch as a people have the right to live in a dignified way among the community of nations and it believes that it is the historic obligation of the Baloch Diaspora to highlight the inhuman treatment being faced by the Baloch in Iran and Pakistan. 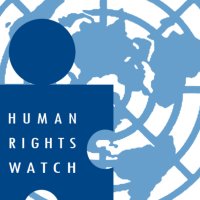 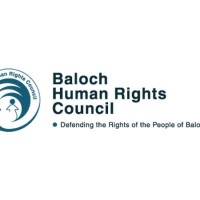